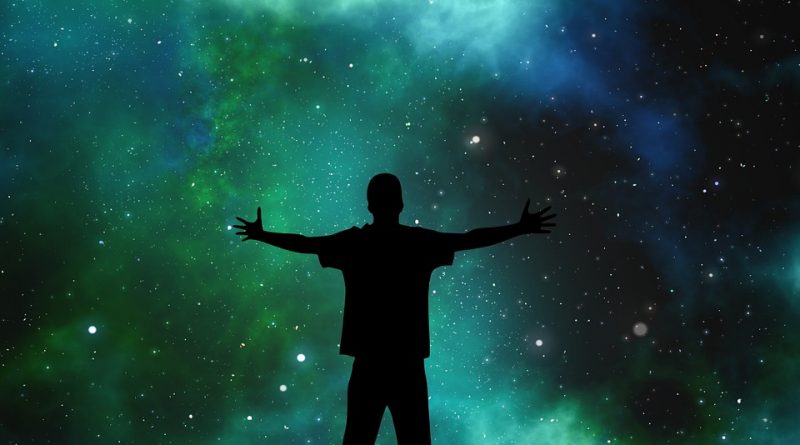 I am the supreme egoist and I am here to commit the highest crime – to experience my own nature.

This is my world. I chose it. I fell in love with it. I created it.

I risked losing my mind, inventing fire – a fusion between passion and destruction, visible only where matter and spirit lace their fingers. I am the one who carried the dew to the moon crates, hiding it beneath my eyelids. I broke every bone in the arm which was holding the nib of my destiny and then I grabbed my future and tossed it into the unknown. I scattered my nitrogen nightmares into the atmosphere to give a worthy opponent to the oxygen. And in my world, I asked only for myself because I am Everything.

You corrupted this world.

You poisoned its body. I wished to become one with nature and you wanted to rule over it. You were mutilating my forests. You were covering my fields with ashes. You were changing the direction of my winds and draining my rivers. You were taking my silence away from me. You were killing my brothers and sisters, you were chasing them, ripping up their bodies in a desperate attempt to give meaning to your existence, but you didn’t achieve anything. Now only the innocence of my sky feeds your hungry hearts.

You blurred its mind. You were using my words, but you took away their meaning. What I was saying proud of the truth, you hissed crawling in the feet of lies. You called the man a social animal. Freedom, you called a law. Love, you called attachment. You were taking away the essence of every knowledge and you were turning it into a monstrous creature, whose form you were hiding, dazzling our eyes. You were forcing me to give up my dignity, my uncompromising love, my infinite freedom, my own absolute.

You deadened its soul. You denied life and death and you glorified existence. You were rejecting the greatness of reality and you were vomiting inhuman illusions. You were casting away the souls which were threatening your power. You were accusing them of sin but it was their beauty you hated. You were shouting them that they are monsters but you were shivering because of their might. You were whispering about balanced emotions but your only goal was slavery.

I am the proof of your failure. This is my world and I am going to take it back.

I am free. I am a celestial ray which wishes to reflect into the iris of an eagle instead of the shining glass of a skyscraper. I am poetry without words, whispered in the dream of the insurgents. I am naked freedom at the square of the doomed. I am a peak pointing to itself. I am the blade piercing the flesh of denial and rain for those who have understood the wild élan of the downpours.

I love. Nothing exists beyond these two words.

I am the creator. I build my body from granite and eternal onyx and I turned my eyes into indigo suns. To my mind, I gave the ocean and the night in where the unexplored horizons are pulsating. My soul, I made from love and blood and I forged my will from light and darksome gale. I fight side by side with the strong in the name of perfection and I let those who are too weak to live, to die. I am the explosion which will destroy your system. I am the liberator of the Universe. I am the Architect of Chaos.

The corpse in my arms