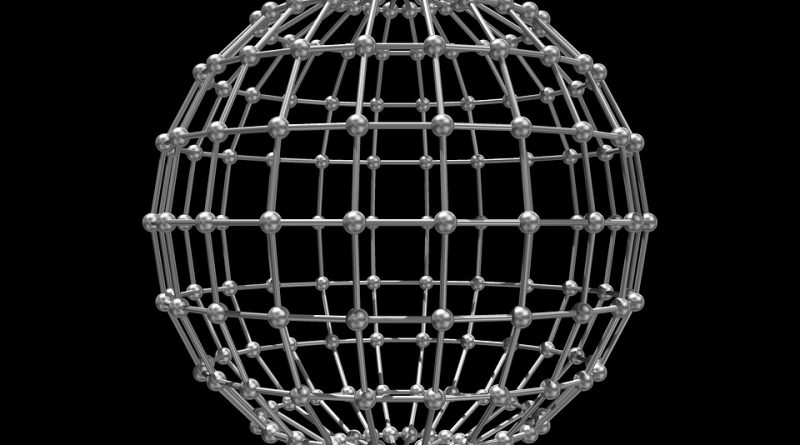 One cannot be absolutely free because he will destroy the established order of society. The individual with his desires and ambitions crushes the values of society and violates all of its primordial rights. Security and the common good are more important than the individual goals of one person. The one who dares to be himself opposes something which is naturally there from the dawn of history and has the right to rule the world.

This is what the contemporary idea of society states.

But wait a minute. The individual came before society. It is primary and its values are the natural ones, not those of the group.

Actually, it is society that destroys the primordial harmonious chaos in the Universe. It is the intruder which appeared on Earth aiming to destroy the freedoms of the individuals and to close all opportunities in front of him. It creates rules which do not exist in nature. It has taken the right to judge and sentence although the man cannot be judged. It expects from the individual to be its servant although the individual can only be a master. Rules, order – all this is artificial. All this has been made up by a group of people several thousand years ago and was presented as the will of God. Bu today when they do not believe in God anymore, people still accept that these are the only possible rules on earth.

First, there was absolute freedom. The laws came afterwards. Nowadays, people wrongly think that the law is the original order.

The human-titan came first. Then, the human-worm appeared. The world belongs to the strong ones, not to the weak.

One is born free. The chains come later. Rousseau also knew that. 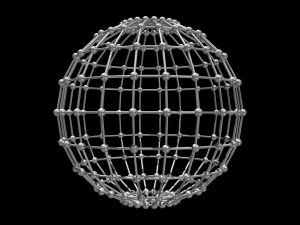 People accept society as a master who has the natural right to dominate the world and their lives. Why? The earth does not belong to society. It has no right to rule here. The world belongs to the individual–– it is mine and yours. Each I is here to live in it, build it, change it, admire it, and learn from it. But individually, as a person.

People advise the individual to bow their head in order to avoid violating the decrees of society. With what right? The individual has absolute freedom. He can be anything to the limit of his own abilities.

Society is a rusty cage which weak people built as a shelter from the storms of life. The individual creates their own winds.

Everyone should be judged according to their own moral code