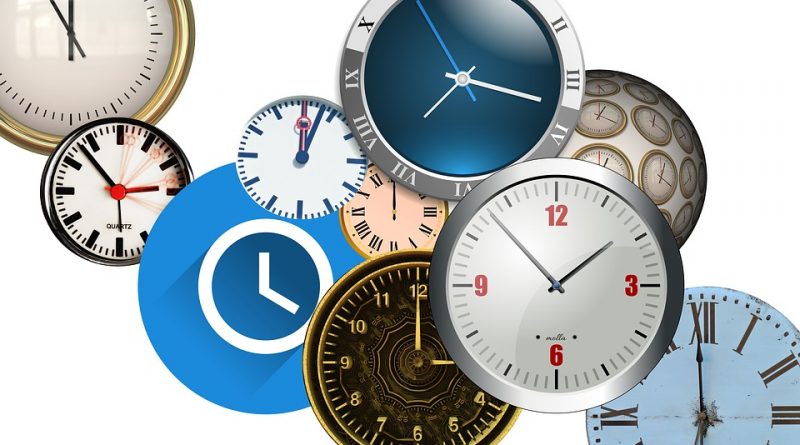 Over 24 hours later, I can safely confirm: Humanity survived. The unspeakably difficult challenge known as the change to daylight saving time was once again successfully overcome by people.

According to the media, every last Sunday of March millions of people die because they could not handle the change of time. Every year there is an apocalypse which threatens the existence of humanity as a species.

Stress, irritability, insomnia, panic, incidents, chronic diseases, economic collapses, heart attacks, car accidents, suicides – and all that because we moved the hands of the clock. And the poor long-suffering people survive that twice a year. How can you not admire such heroism!

But this is by far not the only challenge for humanity. There are loads other cataclysms which cause panic and almost put an end to our fragile existence. The sun came out. It started to rain. There is wind. I cannot understand how people stand against such powerful threats every day and still make it home alive in order to spend another day in whining.

The problems continue in the technical aspect of life. Catastrophes such as blackouts or water outages lurk us behind every corner. Sometimes even the elevator breaks down or (let’s knock on wood) the internet stops. But as unbelievable as it sounds there are survivors even in these situations.

The human is not a vulnerable frail powerless weakling which collapses every time the world around him trembles. The human is a master of time, an ally of the day and the night, and his life does not depend on the clock’s hands. He meets the sun together with the sands of the desert, challenges the wind in the core of the tornado, and swims amidst the icebergs in icy seas. The human can withstand anything and bear the nothingness. If you cannot, ask yourselves where the problem is.

Overpopulation – The problem which “gives birth” to all other problems