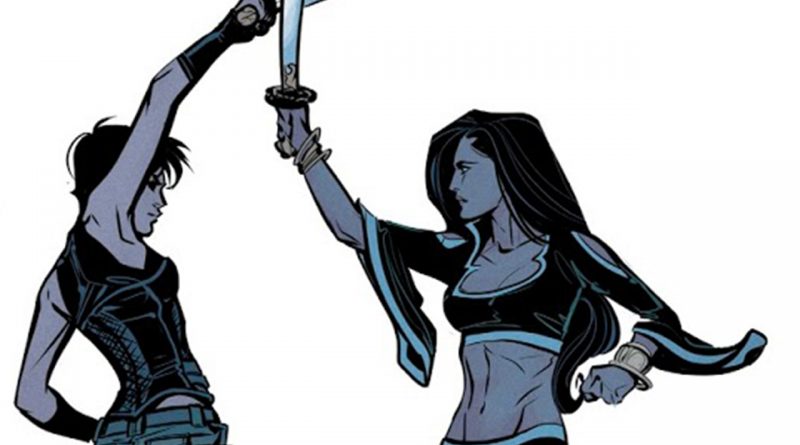 We can see these two characters fighting in almost every movie. And the storyline is always the same. An evil villain wants to achieve his goals but there comes a hero to protect society. At first, it looks like the bad guy is going to win, but in the end, the good wins and it is a happy ending. But in reality, this is not a clash between good and evil, but a struggle of life and death between the individual and the collectivists.

The villain is an individual. He has his own goals and dreams. He wants to break the order and to walk towards new horizons. He has a unique ideology and wants to live according to it. The villain believes in himself and wants to shape the world according to his own values. The villain cares only about what is important for him and he is ready to destroy everything else. The villain feels every urge of the living human.

The superhero is a puppet, controlled by society. He is the flag of collectivism that lies on the sidewalk, too afraid to let itself fly with the wind. The superhero has no individual goals. He does not dream and his life is meaningless. Before getting his powers he is completely ordinary and no one cares that he exists. But once he gets his abilities, the superhero becomes much more pathetic. He inevitably decides to become a protector of the weak. A defender of society and order. The only reason for his existence is saving other people.

The villain knows why he goes further. He wants himself and a world that is worthy of who he is. The hero does not understand anything. He never stops to ask if society deserves to be protected. He never realizes that people do not need protection because, in order for them to be humans, they have to save themselves.

The villain wants change. He brings something new from his soul to the Specter of the Universe. The superhero is trying to freeze time. He wants to keep society the way it is, ignoring the fact that those he protects are already dead.

The chaos which the villain brings can save humanity, but the order that the hero defends can only destroy us. The villain is primary. He is the reason why the storyline exists in the first place. The hero is just the echo of the villain’s desires. Without villains heroes are meaningless.

The claim that the hero is very brave is really curious. Actually, the bad guy is the brave one. He is the one who rises alone against the world. He fights even when he has no chance. He dies in the name of his ideas. The hero just rides the tides of society, following the stream.

Of course, the public always seems to like the villain more and sees him as a role model. After all, he is real and has a personality, unlike his soulless opponent. But people were manipulated to believe that these movies want them to like the villain and that is why they make him the more interesting character. Actually, it is exactly the opposite.  The villain is just a dream. People enjoy imagining that they are like him but deep inside they know they will never have the guts to try. And this is why the good always wins. The collectivists must be ensured that society’s order will stay the same so that they can sleep calmly. As long as we do not have to be strong everything will be alright. So even though the villain wins their sympathy, at the end the mass always identifies with its own product.

The good hero does not exist. He is just another copy of a man whose moral is exactly the same as the moral of everybody else. He is one of many and regardless of the gifts of destiny, he stays mediocre and superficial. The villain is true to himself. He achieves his goals at any price and never strays from the path he has chosen. The villain is a human. The villain is an individual.

Does the individual has gender?