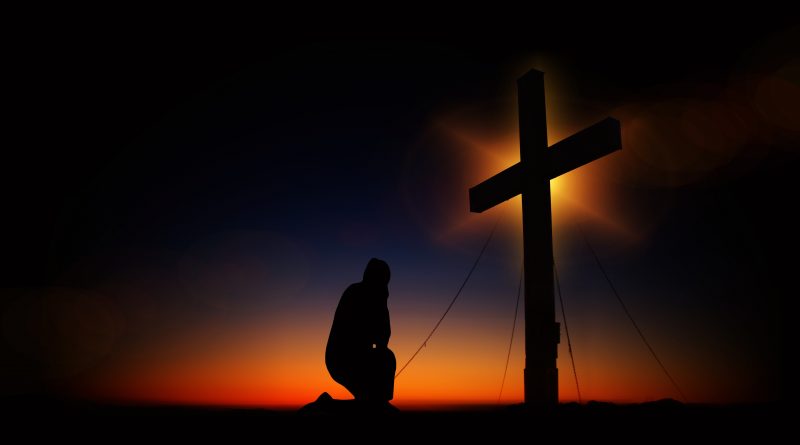 Of all people in the world, those who are religious should have the lowest opinion of religion.

The first thing is that the boredom must have made you feel sick. You cannot argue with the fact that repeating the same quotes for millenniums is extremely annoying. If you had at least understood what they mean, it would have been better, but sadly, that is not the case. People memorize every word, then their children do the same, then their grandchildren and their grandchildren’s grandchildren and it goes this way for hundreds of generations. And on the top of that, it is not even a good book. The Bible is written badly. That is a fact. The story is slow and soapy. It lacks logic and the only advantage it has is its reputation of sacred writing. The characters are superficial with unclear lines. If the sacred books had to be published in the conditions of the free market, they could never be successful. They are simply too mediocre.

Besides, religions should at least have the common sense to pretend that the sacred book in question is written by the god it talks about. This would have given them a certain advantage. Unfortunately, people turned out to be so stupid that such manipulation was unnecessary. Everybody knows that these pages were written by a few talentless maniacs who manifested their desire to rule in the form of made-up stories masked as messages from the skies. A tree with sinful apples, Sodom and Gomorrah, floods, coffins and many other fairy tales. Of course, none of that happened. No one can be stupid enough to believe that it did. By the same logic, we can build a religion around Harry Potter or The Red Riding Hood. “And then the burning bush said: Your hat will be red. And so it was.”

I saw how God died. I went to his grave to leave flowers. Next to it was the grave of Satan, where I left my tears. Now I am the lord of the Universe. But you do not believe that. For you, God is still alive, like he always was. So I am asking you. Why do you grovel, human? Why do you crawl at god’s feet when you are born to break the tides with your breath and to hold flames between your fingers? How can you stand to see someone else to rule your sky? How do you accept a god to give orders to you, who are a Man? Not me, but you should shout “Bring down the gods! Long live The Man!”. You who exist according to his laws, you who go against yourself to satisfy his desires. You, who think that he is stronger than you and he owns your life. You must take this life back. You have to face your god and show him that he is not worthy of you. Let him see your free will and vanish in silence, realizing that the future belongs to you. You must set fire to the gardens of Heaven, you must freeze the nightmares of hell. You have to defeat your master. You who are the last one of his slaves will be his final killer.

The white people built the world

Taming of nature – a betrayal of our own essence

On the Road – Jack Kerouac: Searching for the overman