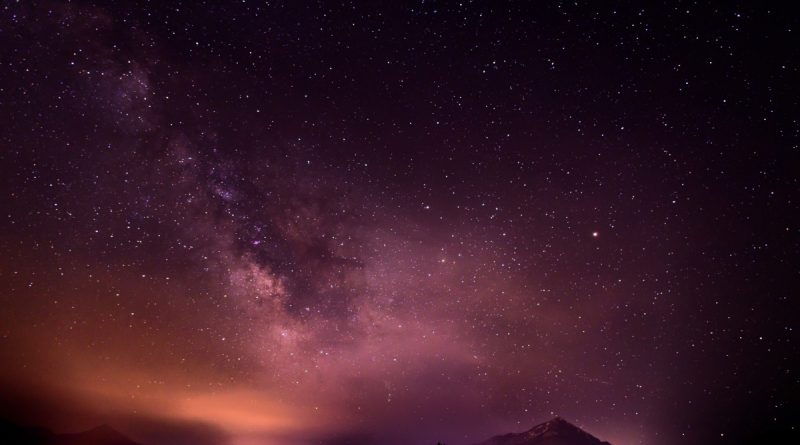 “Gone with the Wind” is a novel for love and greatness. In it, there are two mighty women. Scarlett O’Hara, amidst her vanity and stupidity, saved love and brought it to an era where there was no place for it. Melanie Hamilton-Wilkes faced the whole horror of the war with her fragility and reflected it as nobility and compassion. Scarlett was a downpour aiming to break free from its cloud. Melanie was a dew, caressing the grass and calmly waiting for the dawn. The two of them created a flood which drowned the new world in its beauty. The love between Scarlett and Melanie was the main love story in the novel.

Melanie loved Scarlett because of an illusion. She believed that Scarlett was magnanimous and generous. That she helped her give birth in Atlanta because they were friends and relatives. That she really suffered for Charles. But in this enormous lie, her love was more than true.

Melanie was the only young woman capable of loving Scarlett. She was not like the rest who envied Scarlett’s beauty, felt jealousy, or criticized her arrogance. Melanie was the only one who was self-assured enough to not feel threatened by Scarlett’s looks and allure. She was completely sure in her everything – the love towards her family and the love towards her fatherland.

Melanie’s faith in Scarlett’s concern and loyalty towards her was justified. Yes, perhaps not when Beau was born in Atlanta. But at the end of the book, it surely was. Melanie’s love may not have been the objective response to the events from the past but she created a new reality and shaped the future.

Instead of Scarlett’s vanity and meanness, Melanie chose as a priority the strength and the courage in her. She saw the power in her frail body and the decisiveness in her hidden glances. Melanie made sure that these things never went away.

Melanie rejected the whole society because of Scarlett. She was a saint among the Southerners as she covered all their values. But they could not match hers. Melanie was the only one with enough imagination to put herself and Scarlett on the same side of the scales. That was enough to destroy the balance of the whole world.

Melanie was always there for Scarlett. She gave her last strengths for Tara in order to ease at least a little bit her burden. She did not hesitate to hit her with all of her strength during the fire and then she extinguished it by herself. She even made a sacrifice of her husband when Scarlett wanted the two of them to stay with her in Atlanta. Melanie’s love really was Scarlett’s punishment but also her salvation.

Scarlett loved Melanie although she was the most uncomfortable person for her in the world. She was the woman married to her sacred love. She got to caress his hair, to hold his hand, and to go to bed with him every night. She was the reason Scarlett did not have the only man she really wanted. But that was not all. Scarlett could not even see in her a worthy opponent for Ashley’s heart. She was not beautiful, she did not wear fashionable clothes and she almost intentionally wanted to be ordinary. This competition was not fair in Scarlett O’Hara’s world.

Subconsciously, Scarlett began to feel Melanie’s strength and dignity right after the escape from Atlanta. But Scarlett has too little intelligence and too much pride to realize that. Until almost the end, Scarlett continued to complain from Melanie’s lack of mercantilism and vanity. But it was always with discontent because she saw her perfection although Melanie did not share any of her values.

Scarlett loved Melanie because she was there. Yes, her presence was always almost invisible, but she never left the first line of the battle. Scarlett carried the world on her shoulders, while the South was crashing down. But every time Scarlett herself was about to fall, Melanie was there to hold her on her feet. Melanie saved her life in the fire. Later, she saved her reputation as well during the celebration of Ashley’s birthday. At this moment, Scarlett realized that she was completely dependent on Melanie and trusted her completely. She knew that Melly was strong enough to bear all the dirt accumulated on her image in society.

The post-war reality was a world which did not make much sense for Scarlett. Ashley, Rhett, the sawmills, Frank – none of this corresponded to her fragile moral ideas. In this gray chaos, Melanie was the only one left intact. Her perfect simplicity, her endless goodness, and her eternal loyalty were the only stable thing left among the falling from the sky debris of a fading world. Scarlett could see that and needed this last pillar of security.

Scarlett realized fully her feelings towards Melanie when she was already dying. The two of them had only a few minutes of shared understood love. But that was completely enough. This love awoke the overman in Scarlett once again. The tears kept in her eyes were enough to wash the whole infamy which piled up after her marriage with Rhett. Scarlett looked into the eyes of her most difficult love and then saw thоse eyes closing. This moment could only give her strength for a new life.

Pride and splendor in “Gone with the Wind”