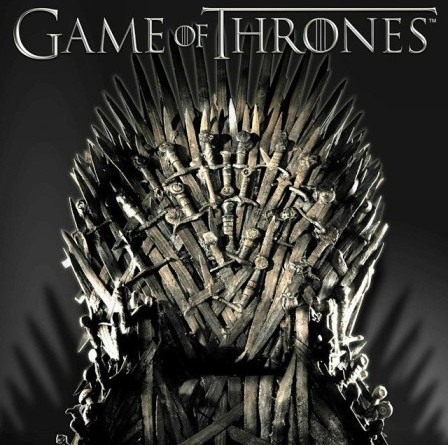 The Night King in “Game of Thrones” does not burn and has a dragon. These are the two main characteristics of House Targaryen. He should be protected by ordinary fire because of a specific reason. The dragon has three heads. The three dragons were always meant to be for three Targaryens: one for Jon, one for Daenerys, and one for the Night King. The Night King is a Targaryen by all earthly logic.

We made a conclusion about the family name, let’s see about the first name. For now, I will exclude the chronological and the geographic aspects as there is always a way to fit them in. I will look at the question in terms of sense and level of interest.

The first option is Rhaegar. This would have been a very good twist if Star Wars were never created. No fan can bear “Jon, I am your father” scene. No self-respecting author would repeat this. Rhaegar drops out.

We are left with Aerys. There are two problems here. First, no one would care. Second, we would have the scene “Daenerys, I am your father”. So, again no.

In the TV series, we already know that Jon’s real name is Aegon Targaryen. However, Rhaegar already had a son whose name is Aegon. What kind of stupidity is it to name both your sons the same way? It makes no sense at all. Why would George Martin inflict us with such imbecility? Unless… the first Aegon appears and becomes Jon’s main enemy. Then, we will have Aegon Targaryen versus Aegon Targaryen in the fight between living and dead. Or rather, we will have the battle of the physically dead Aegon (the Night King) against the spiritually dead Aegon (Jon) but this is outside the article’s scope.

In the book, Aegon Targaryen is alive and already participates in the plot. However, it seems that he is actually Aegon Blackfire and only pretends to be Rhaegar and Elia’s son. However, where is the logic in introducing a strong pretender for the throne in the fifth book if you are going to kill him or reveal him as an impostor in the sixth? Is he really going to appear to make a big twist in a couple of scenes and then he will go away? Why would George Martin inflict us with such imbecility? Unless… the real Aegon is also alive and he is coming to get his throne.

In the book, it is not clear whether Rhaegar has annulled his marriage with Elia or he simply took Lyanna as a second wife. Even if he annulled it, the status of his two children is not clear as they were legitimate at the time of their birth. Such annulment did not make much sense as Targaryens are allowed to have more than one wife and this way, Rhaegar would have had three heirs.

Aegon is the only character, whose claim for the throne is stronger than those of both Daenerys and Jon. This is why him being the Night King is the resolution which makes the most sense.

The sentence for mankind in Dan Brown’s “Origin”

One thought on “Is Aegon Targaryen the Night King?”