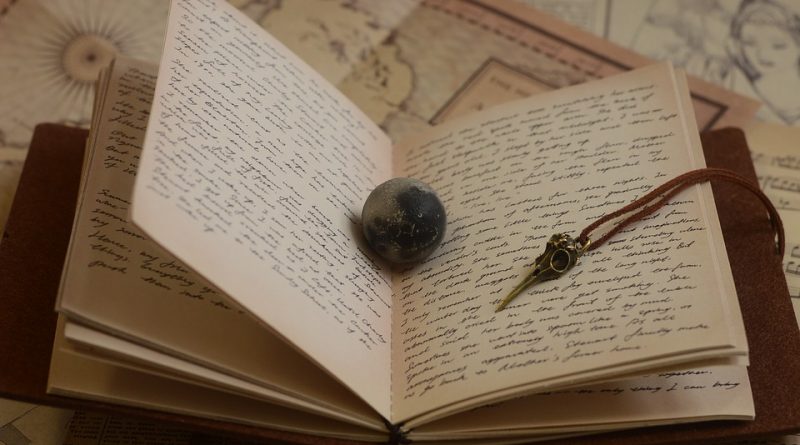 De Profundis – It shows the emotional world and the way of thinking of the man of art.

Kill Bill – This movie is an ode for the human will and the meaning of respect.

Murder in the First – The movie stands against the cruelty of prison and the death sentence.

Tarzan – It shows how important it is to be human and to find the world where you belong.

The Dreamers – It shows the life of three young souls, lost in a gray and defiled world, who are trying to understand the meaning of love.

The Lion King – It explains the Great Circle of Life.

Titanic –  In the center of the storyline are two lovers who face together the separation of the classes, societies rules and a natural disaster.

Avatar: The Last Airbender – The story line follows the spiritual path of the warrior on his quest for saving the world and it reveals many spiritual aspects of the Universe.

Game of Thrones – It talks about a real battle in the real world and the love story between Jaime and Cersei is one of the best ever created.

Grey’s Anatomy – It brings real pain and shows the growth of many individuals, some of who reach the Overman.

House M.D. – It shows the difference between what is moral and what is right and presents the life of a man who lives according to his own moral code.

Legend of the Seeker – It shows both the global war for saving the world and the individual battles.Every episode contains specific dilemmas and motives.

Westworld – The park is exact copy of our world and it is happening today. The robots are at the same time a new species that is a threat to humanity and a metaphor for the humans themselves.

White Collar – It shows crimes as an art and presents a character who lives only outside the System.

Yu-Gi-Oh – It tells the story of the ancient past of humanity and the battles we are yet to face.