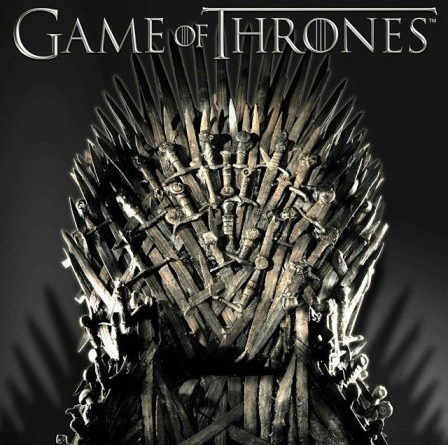 This episode deserves special praise for one thing – its concept. To dedicate a whole episode to the last night before the war is a great artistic approach. The truth is that everyone is in a hurry to get to the battle, but this night exists and it is one particular thing – long. The episode allowed viewers to experience these hours together with the character in tortuous tension and to perceive the situation in an unusually realistic way. It gave the opportunity for important and meaningful scenes, but the only problem was that none of the present characters could provide any value.

Half the episode was dedicated to the humiliation of Jaime. The scene in which he stood before Daenerys, Sansa and Jon is more than ridiculous. It is beneath Jaime to be judged by people like them. A few other things were added to the plotline with his replacement: the apology to Bran, his desire to be commanded by Brien and his vituperation against Cersei. Jaime Lannister would never have done these things, but, still, “that’s what the script says”. The utmost point in this absurdity was when Tyrion had to explain to Jaime that he had always known what Cersei was and loved her anyway, as if Jaime had no idea.

The other half was reserved for meaningless love stories. Brienne and Tormund. Missandei and Grey Worm. Arya and Gendry. Sansa and Theon. That would be the saddest ranking ever. Still, Daenerys and Jon always remain in the battle for the first place.

It is curious that, measured in episodes, the Sansa-Daenerys score rose to 2: 0. Sansa was the only made a stand for the North, and although it is likely that both of them would be dead in a few days, she made it clear to Daenerys that the North would not bow to anyone again. Of course, there is the catch that Sansa would never do that, because the whole story of her development is nothing more than an unfortunate joke. But having no choice, considering that Jon, Arya and Bran are totally useless, the screenwriters gave that line to her. Very comfortably for Daenerys, they were interrupted at the right time. The same thing happened when she learned that Jon was Rhaegar’s son. This way, she could not take a position in either one of the two most crucial conflicts.

And while a dozen of characters are tiring us with their presence, one is terrifying by her absence. The Red Woman. The longer she is missing, the more significant her role is expected to be. Perhaps she has gone to Valyria and will return with a horn to wake dragons, but one can never know what she will do (or give birth to) next time.

And somehow in the background, the main storyline continues to evolve. Bran once again explained that he is not a man and not Bran Stark. Unfortunately, none of the characters would deign to ask him what that means, but they probably have more important things to do. Suddenly it turned out that Bran is key to the survival of mankind because he is “the memory of the world.” Of course, the great humanity depends on precisely what is anti-human and anti-life. We should have thought of that earlier.

Even more sinister was Sam’s unprovoked and seemingly arbitrary speech about memory. The lack of memory is death, and remembering makes us human. Another mass-propaganda series that sends this same message – and here we have to ask: why? And while in reality, as humanity, we have many things to remember, in the context of the series we can begin with who those characters are – that Jaime will kill every man on earth just so that he can be with Cersei, that Sansa’s every chance for personal development ended in the third season, and that Jon has not been the man who “always stays true to his word.”