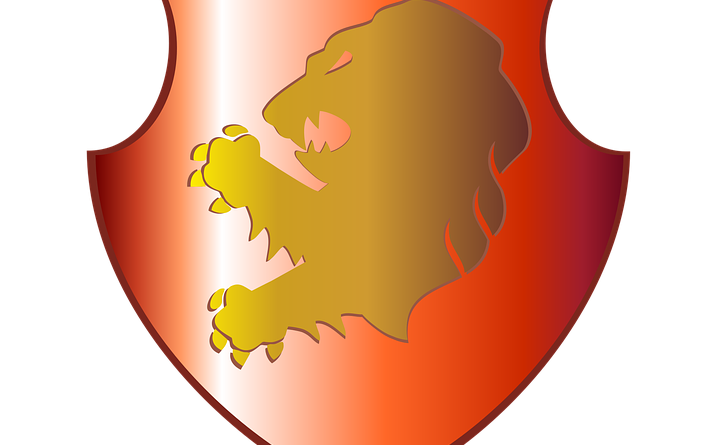 Cersei Lannister is currently the only living character in Game of Thrones. Completely alone, surrounded by enemies, confronted by total despair, she continues to stand upright and defend her values. As the last character who loves, thinks and fights, Cersei is now the symbol of the living human in the world.

On one side is the Night King, who comes with an army of literally decomposing bodies without consciousness and feelings that bring eternal cold and night. On the other side are Jon and Daenerys, who, though breathing, are not capable of emotion and depth, and in the end, they are very little different from the zombies. Between them, Cersei stands on her throne, alone, without a chance, without hope, but ready to uphold everything that is valuable to her.

Cersei is the overman. Capable of deep feelings, having chosen the most challenging love, and remaining faithful to it against blades and prayers, fear and nothingness. Purposeful, always pursuing her goals, manipulating and deceiving, free and unbowed. Real, following her self in rise and fall, accepting the beautiful and ugly in her soul and turning both into her own perfection. Suffering, having lost everything, having accepted the heaviest truths, and sacrificed everything just to continue to be.

In the series, of course, the plot that Jamie abandons her at this point is a lie. Jaime would never have done this in these circumstances with these motives. But even without her greatest support, she continues the battle because the living one does not have the choice to let the whole world die. So far she has always been able to look at Jaime and see that the universe makes sense, love triumphs and everything is right. But she has to go through her biggest loss and this time to bear the weight she has so far shared with him.

The show will make its strongest message to Cersei’s fate. Her destiny is the verdict that the creators will give to all the living. In all likelihood she will be humiliated to the end ­– they will make her betray everything, deny everything, and turn it into a complete monster. The worse option is simply not to pay her attention and treat her as an unimportant person, offering her a very ridiculous end (as they have done with other characters).

Cersei, now it is up to you to finish the battle in this universe. You were left alone, but everyone who loves and believes has fixed their eyes on you and awaits you to show how we, the living, fight. But you do not need their support. You leave yourself to your own love and greatness, and even though you will fall, new life will be born from the ashes. Defend yourself with the passion of hawks diving into the sunset, die with the dignity of a forest sinking in flames, and be, be to the limit. Your battle is the each of us leads in our own lives, and we determine how it will go.

Cersei Lannister is truly alive. And everyone who shares this common quality with her stands with her in the battle for the world.

Game of Thrones Episode 3 – The end of reality