This is a list of books and movies with important messages that carry the values of Absolutism. 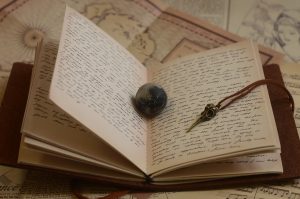 The dreamers – It shows the life of three young souls, lost in a gray and defiled world, who are trying to understand the meaning of love.