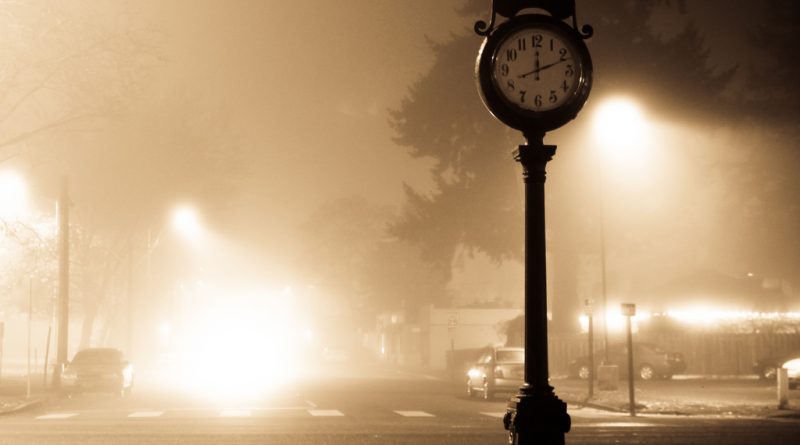 Nowadays, nothing sacred is being created anymore. But the sacred things from the past remain and still provoke veneration and love in people’s souls. However, the System does not plan to let that happen. For this reason, now it is destroying everything valuable from the past.

Books. Is there a classic book left which hasn’t been written in a contemporary version with zombies and aliens? I don’t think so. Take, for example, “Pride and Prejudice” – if you don’t add zombies, it is simply not enough. Shakespeare probably could not have guessed how many versions his plays can have. Hamlet has been everybody – from a businessman in modern-day New York to an action hero in medieval Denmark. He has had so many incarnations that soon no one would remember who he really was. Pippi Longstocking’s father was called a racist. The “Negro King” title resulted to be a dirty insult in today’s world. Mark Twain was also stigmatized because of his lack of tolerance. Humanity was not able to accept that Margaret Mitchell created perfection in “Gone with the Wind“. A sequel appears which aims to destroy both the author and the characters. I guess this is the only reason why Scarlett has been spared from anti-racist persecution. Old books do not cover the standards of contemporary bestsellers such as “Fifty Shades of Grey” or “Love Lasts Three Years”. In the past, people had dignity.

Movies. If a good movie is released, then it is followed by a sequel or by a remake. “Pirates of the Caribbean” includes three perfect movies full of adventure, freedom, and overlove. This wasn’t enough and two pieces of garbage were added. A second-rate side story appeared as a part of “Star Wars” just in the name of creating a sequel. “Love Actually” will also have a second part – well, duh, we cannot allow positive love stories to remain untouched. TV series such as “Desperate Housewives” stay on TV long after they have been exhausted and sink into senselessness supported by a random incidental spark. “Shrek” and “Ice Age” – the sequels did not stop until all the characters became banal and betrayed themselves in unthinkable ways. Hensel and Gretel appeared with guns and crossbows. There was no reason for these characters to be named like that. Apart from ruining the fairytale, of course. The greatest scenes of “Titanic” are being remodeled into piles of disgusting and offensive caricatures because nowadays, cheap humor is obligatory in each true love.

Paintings. All classic paintings have their modern versions in order to be more accessible to the new generation. Mona Lisa has been ruined thousands of times. Her versions as a hermaphrodite, erotic model, and a contemporary piece of trash will soon be more popular than the original. How can anyone cherish it when they have seen it like this? The participants in Leonardo’s “Last Supper” have appeared as animals, clowns, drunks, card players, and strip club visitors. This is an insult to Leonardo, art, and people as a whole. I am not a fan of the Bible but I can appreciate its importance for human culture. Even deceitful values should be killed by laughter. Van Gogh’s paintings cannot exist without selfies and weed. The genius’s absolute beauty is old-fashioned. Contemporary people want mediocre humiliating entertainment.

Sports records. There is an idea that all world records in sport should be deleted as in the past there was no way to monitor doping use. The effort, the fight, and the greatness of dozens of individuals will be erased with one action. Once again, the System has found a good explanation. Since in sport, as in every other area, there are people who win thanks to their lowness, we have to destroy also those who have succeeded thanks to their talent. In today’s world, the fake claims for morality and equal start have substituted the pride of triumph. If contemporary athletes are great enough, they will beat the cheaters’ records from the past. No athlete with self-respect would ask for such a change.

The past is one of the last proofs for the greatness and the potential of the human race. When you hear a classical symphony in the dark, when you caress with your fingers the vivid speech of a truly alive person in a book, when you look at a painting created by a hand capable of loving, you realize that the human is divine. For this reason, all that should be erased from the pages of history. Mediocrity, ordinariness, and ugliness have already conquered today and tomorrow in most minds. When they conquer yesterday, they will transform into an eternity.