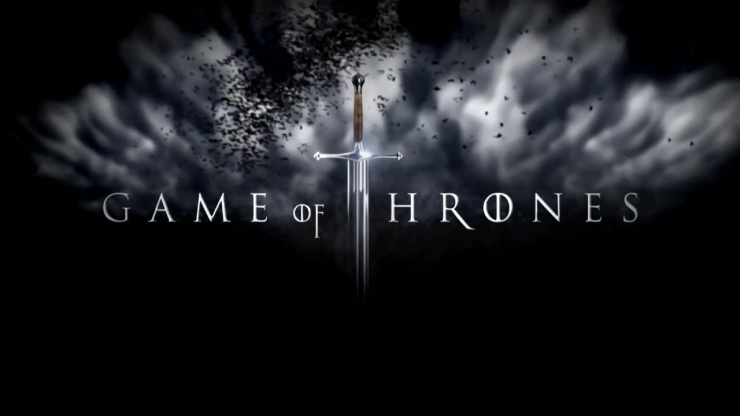 The walk of shame is the most popular scene in “Game of Thrones”. And while watching it, one must ask themselves one basic question. Who am I in this situation?

There are three positions.

The High Sparrow and the nun are the anti-human. The one that wants to rule over those who are free hissing curses of guilt and shame. The killer of the world who wants to suck the life out of everything real.

On the other side is Cersei Lannister. The overman. The brave one, the strong one, the one who is free and never bows her head. The one that walks naked and unprotected against the misery and the emptiness of everyone else, ready to go all the way to the end.

As always, the viewers chose to be the third one. They do not have the imagination to be the anti-human and they do not possess a single one of the qualities of the overman. So the only option left is the crowd. In this scene, there is only one living creature and the society chose to laugh at its suffering.

Even if you hate Cersei, even if she is your biggest enemy, you should never lower yourself enough to feel joy from the fact that the group is humiliating an individual. Here comes up another problem. Just like those who are throwing food and offensive words at her, the people in front of the screens decided that now the overman is vulnerable and it is the right moment to hit her. But while they were celebrating Cersei’s fall, they missed the moment of her greatest triumph.

People always crawl at the feet of their killers. Here we have two cruel characters and even though the world hates both, the supreme villain can be only the individual. Only the one whose dreams are real and is capable of feeling love. Because the modern man is controlled by a single instinct – the instinct for self-destruction.

I was one with Cersei Lannister. I took every step with her, looking up to the sacred goal. I felt her pain and her strength stopped my heart. I did The Walk of Shame and I would do it again a thousand times because, in this scene, this is the only honorable position.

On the Road – Jack Kerouac: Searching for the overman

The white people built the world

The Evolution of the Universe