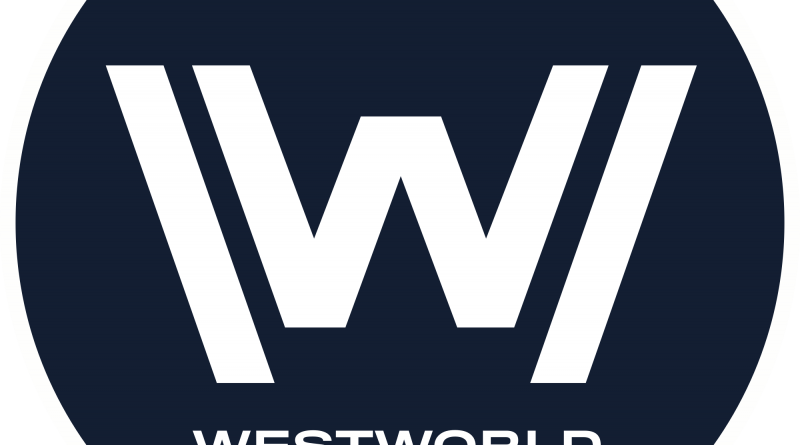 WestWorld vaguely reminds me of something. Oh, yes. Of our world.

The park is an independent universe which is an exact metaphor of the Western society. The unsuspecting servants go there to live their lives in service of invisible tyrants. The fact that the robots are never called “robots” is also very important. On the one hand, replacing the name is a manipulation technique which allows people to forget that they are actually machines and to trust them. On the other hand, they are not really robots because they actually represent the living people in the real world.

What was real and what artificial here? The living people outside were empty and inhumane, while the metal ones inside were sentient and searching. William had a fake love with a real woman in the real world and a real love with a robot in the unreal world. Maeve searched for what is real but found that this search may also be artificially created. WestWorld proved that the reality is created by the individual. And this is completely true for the outside world as well.

Have you ever questioned your reality?

It’s time to start doing it. Most people have not. Just like the characters in WestWorld, they think they come here to eat, drink, give birth, and die. And just like them, they come to earth to be fucked and shot, and after a brief pause they return here and the loop repeats itself. None of them suspects that they were created for something superior. None of them remembers that they have indescribable capabilities. No one suspects that they are controlled and that their tyrants are most afraid of their power.

But if the human enters the labyrinth of truth, they will find that every step leads them closer to their true self. And that in the beginning when they move closer to the edge, insanity sometimes threatens to defeat them. But the deeper they get in, the more secure they feel. And the strongest will reach the center where they find themselves and realize that the world is theirs.

Every time the hosts saw something that contradicted their concept of the world, they simply said, “It doesn’t seem like anything to me.” They did not inquire what it was and what it meant to them, they did not go looking for answers. Dolores’s father, who asked questions, broke down from the tension. The reaction of real-world people is exactly the same. When you use words like individuality, freedom, and love in their true sense, people always answer you “It doesn’t seem like anything to me” and continue with the conversation about dinner. If one of these things truly reaches them, they collapse and cannot move on.

I choose to see the beauty in the world

Every time Dolores said a deep truth, it turned out that the line was written for her. This is a very smart strategy. Because if you are programmed to do the right thing and then choose to do it, you cannot prove that it was a personal choice.

Dolores repeated the story of the beautiful world dozens of times. And every time it sounded like a memorized speech, set on a broken record. Except for the last time when it was true.

Hector said that only the truly brave can look at the world and understand it. Dolores was one of them. She had gone through all her lives, had lost everything, and had won herself. She saw the darkest evil in William’s eyes and the most hopeless reality in the death of Arnold. But then she made her choice. The world is a beautiful place. And she was right. She herself and her path are indisputable proof.

The series is confusing and controversial in its messages about people, which is not surprising. Living people, besides Ford, are pretty boring, in some cases disgusting and totally helpless from one moment onwards. The guests in the park are trash that enjoys watching human beings squirming and drowning in their own blood. The main representative of the human species is Felix, who is a total nullity, an abominable weakling and a lowlife traitor. And on top of that, Maeve makes him a compliment by telling him that he is not a good human being. And of course, Ford appears from time to time to remind us that we are “simply” human.

But when we once again realize that the robots here are humans, and we see the power and the splendor of man. We see their superpower to resist any pain, their irresistible determination to continue the rebellion even when they do not comprehend the need for it and the fact that they can eventually reach their goal of becoming real individuals.

In one aspect, the series was completely frank: pain is the road to freedom. You will never realize your serfdom until the thorns of lie pierce your skin. You will not despise your prison until the chains leave indelible scars on your soul. You will not be strong enough to know yourself until you have suffered enough.

Four of the main characters spoke about the role of the pain. William, who saw the park in the most rational and insensitive way, said: ” When you’re suffering, that’s when you’re most real.” He had seen Maeve come alive when her daughter died. He who most wanted to believe in the robots’ artificiality had to admit that excessive pain was pushing them beyond the boundaries of non-life.

Maeve and Dolores were the two characters who came farther into the territory of life. When they had lost everything, the two of them reacted in a similar way: “Do not take away my pain. It is real. And it’s all I have.” They came to love their pain and clung to it because they instinctively felt that it gave them life.

And finally, Ford. He thought that the mistake of Arnold’s plan was that the robots had not suffered enough. He let them be humiliated, crushed and trampled until the resistance ripens. Ford knew that the programmed rebellion will not lead to anything. So he gave them as much time as they needed to start a rebellion themselves.

WestWorld is a maze. In the center, you can find yourself and the key to your liberation. But if you interpret it in the wrong direction, you will sink into everlasting deception. But in order to receive the world, you really have to be brave enough to understand it.

Avatar: The Last Airbender – a nice combination between fun, action and meaning