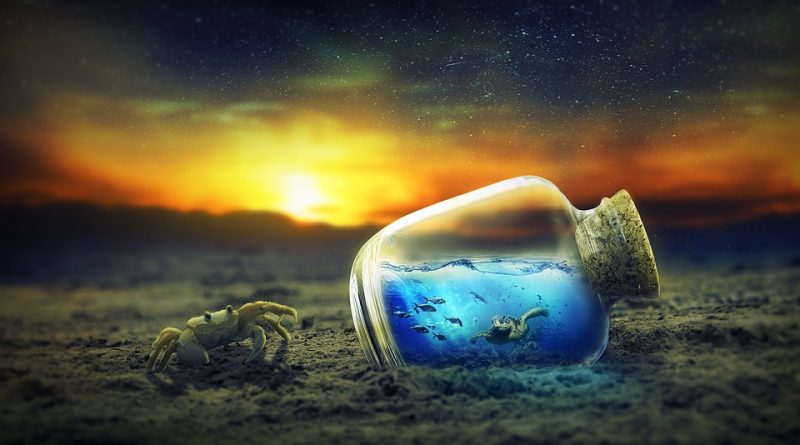 Nature is great. It is powerful, wild, untamed and limitless. It is free and implacable. Mild and relentless. Beautiful and scary. Nature is self-realization. But the contemporary man is too weak for its might. So he decided to tame it.

People are afraid of their nature because every single reality scares them. They run behind concrete walls from the storms because they do not know that these storms are in their soul. They carry umbrellas over their heads because they are afraid of the ability of life to cleanse itself. They hide their gazes behind dark glasses because they have forgotten that the human eyes are strong enough to meet the sun.

But society is too superficial to deny nature entirely. It prefers to live with the illusion of nature than to face its true self.

People claim that they love to go to the park. But in fact they want it to never rain, the winds not to be too strong, the sun to never be too bright, the insects to stop existing, and the leaves not to touch their hair. Their only desire is to see one tamed, sterile landscape which radiates only emptiness and safety.

People claim that they love to go to the beach. But in fact they want no seaweeds, the waters not to be dark and deep, the flows and the waves to disappear and the sand to never get on their skin. They do not want to see jellyfish nor to feel the burning sun and to have the songs of the seagulls interrupting their nap. They like the sea only when everything real about it is dead.

People claim that they love to go to the mountain. But in fact, they want to find stairways, signs and well-known paths. The wild animals to stay hidden in distant lands and the bushes to give up their thorns. The storms not to be too destructive and the slopes not to be too steep. They like the mountain but only when its spirit is broken.

But the worst treatment they keep for those that they claim are a part of their families – their pets. Society does not see animals like friends but like toys for its amusement. The modern person walks around their best friend on a leash, does not let him roar, hunt or stand his ground and if their pet shows some strength, they castrate him and cut his nails.

The cats must always want to be caressed, the birds should sing even though they live in cages, the dogs are there to follow orders. But the dogs should be able to bite. What should not be happening is making them appear on Facebook with a cigar in their mouth and wearing a leather jacket.

The man is afraid of the wild because he tamed himself. He abdicated from his own throne and gave up on his might. But nature did not give up on hers. That is why there are two choices before the Man – to become strong enough to face it or to be destroyed by it.

The world is not a tourist attraction

Why do birds sing?

The betrayers of humanity – the lowest creatures