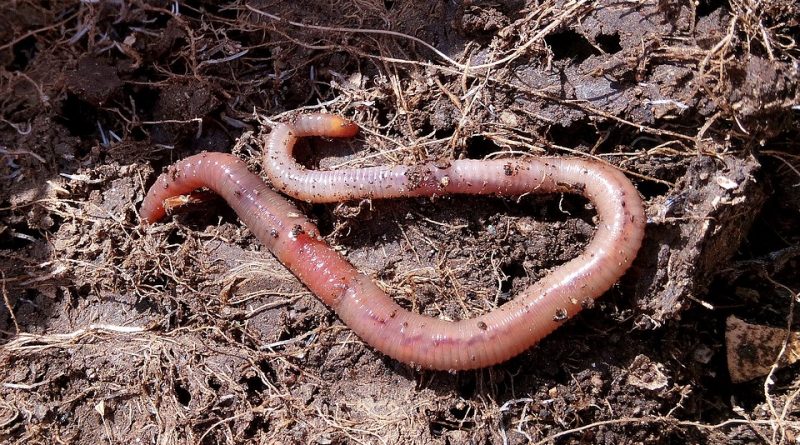 My dear creatures of virtue. You, who are kind, pleasant, sympathetic, smiling, agreeable, obedient, ordinary, petty, insignificant, boring, idle, uncharacteristic, empty, non-existent. Do you really think you are pathetic? You are not pathetic. You are nothing.

You are not pitiful, because you did not get scared. When others asked to rule you, you obeyed. You never had the freedom you were losing now. When they wanted to destroy your nature, you agreed with apathy. Your nature has never belonged to you. When they came for your bodies, you were lying in the mud with gratitude. Your bodies were just an unnecessary burden. When they stole your minds, you took it with delight and evaporated between the fingers of your masters as a malignant trace. When they killed your souls, you did not feel anything.

You are not pathetic because you did not fight against life. You did not fight against death either. You did not even fight for your own existence. Once aware that he cannot achieve his dreams, the pitiful person does everything in his power to destroy the visions of others. But you have no dreams. The pitiful person is an old shoe that prefers to decompose in oblivion rather than to get another chance for an unexpected journey. You do not even prefer this because for you all the options are the same. You are not pathetic because you have not done anything wrong. You just stayed and waited for your own vanishing.

I despise you. I despise you, you who have not found values to surrender. You who did not have the courage to drive a stake through my heart. Who turned out to be too shallow to enjoy the excitement of my execution. Who remained forever at the lowest step, and did not gather the courage to jump into the abyss of the monstrous failure. I despise you because you were too weak to destroy yourself and therefore you fell on your knees, asking others to destroy you. Because you did not lose anything only because you never wanted anything for yourself. Because you did not kill anything and you just left everything to die. I despise you because you could not deserve even my contempt. Oh, you ordinary people, you taught me to despise the emptiness!

I can’t. I don’t want much from life. I am an ordinary man.

Bring down the gods! Long live The Man!

Everyone should be judged according to their own moral code